Google announced that they ran a ‘broad core algorithm update’. Because of Update in last week that has affected the appearance and rankings of a few sites in the SERP. Google confirmed on Twitter that Google does these type of update many times in a year, and there there is nothing a site can do specifically to “fix” their ranking after the core update runs. Google clarified and said if a page ranking drops, it doesn’t really mean there is a major issue with that page, it is exactly how Google changed their positioning models that now benefits “pages that were already under-compensated.”

“Each day, Google usually releases one or more changes designed to improve our results. Some are focused around specific improvements. Some are broad changes. Last week, we released a broad core algorithm update. We do these routinely several times per year….”

As with any update, some sites may note drops or gains. There’s nothing wrong with pages that may now perform less well. Instead, it’s that changes to our systems are benefiting pages that were previously under-rewarded….

There’s no “fix” for pages that may perform less well other than to remain focused on building great content. Over time, it may be that your content may rise relative to other pages.

This site uses Akismet to reduce spam. Learn how your comment data is processed. 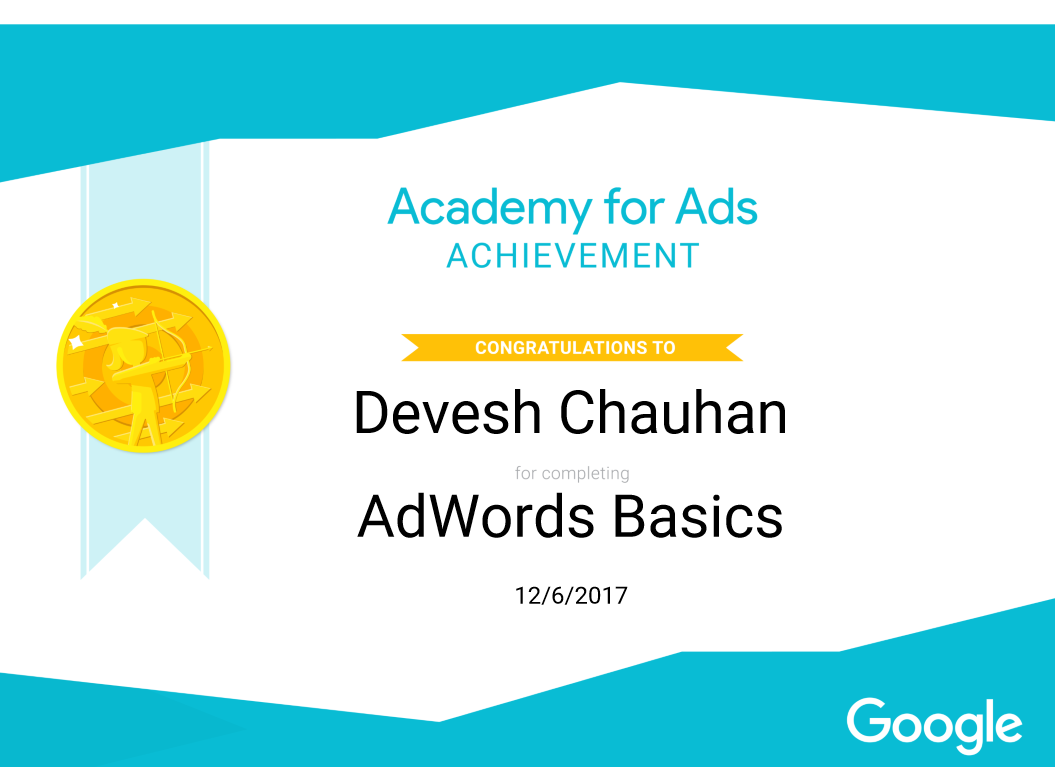 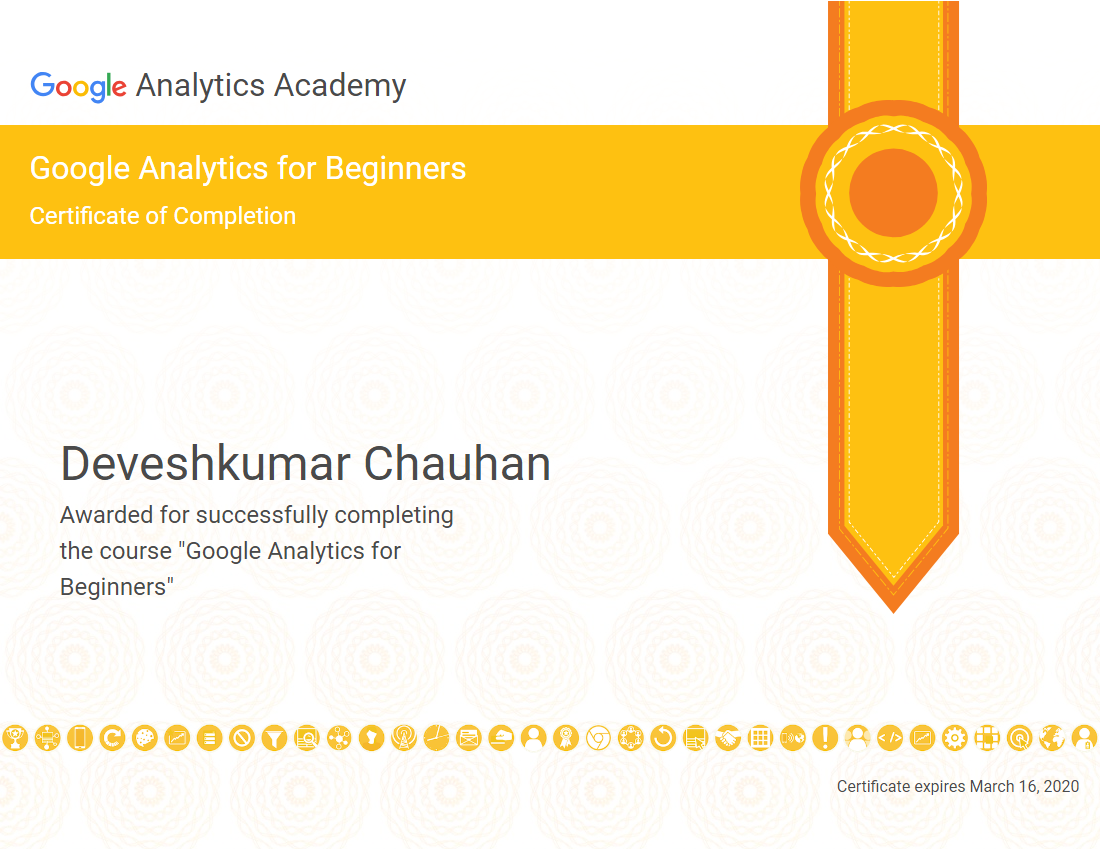 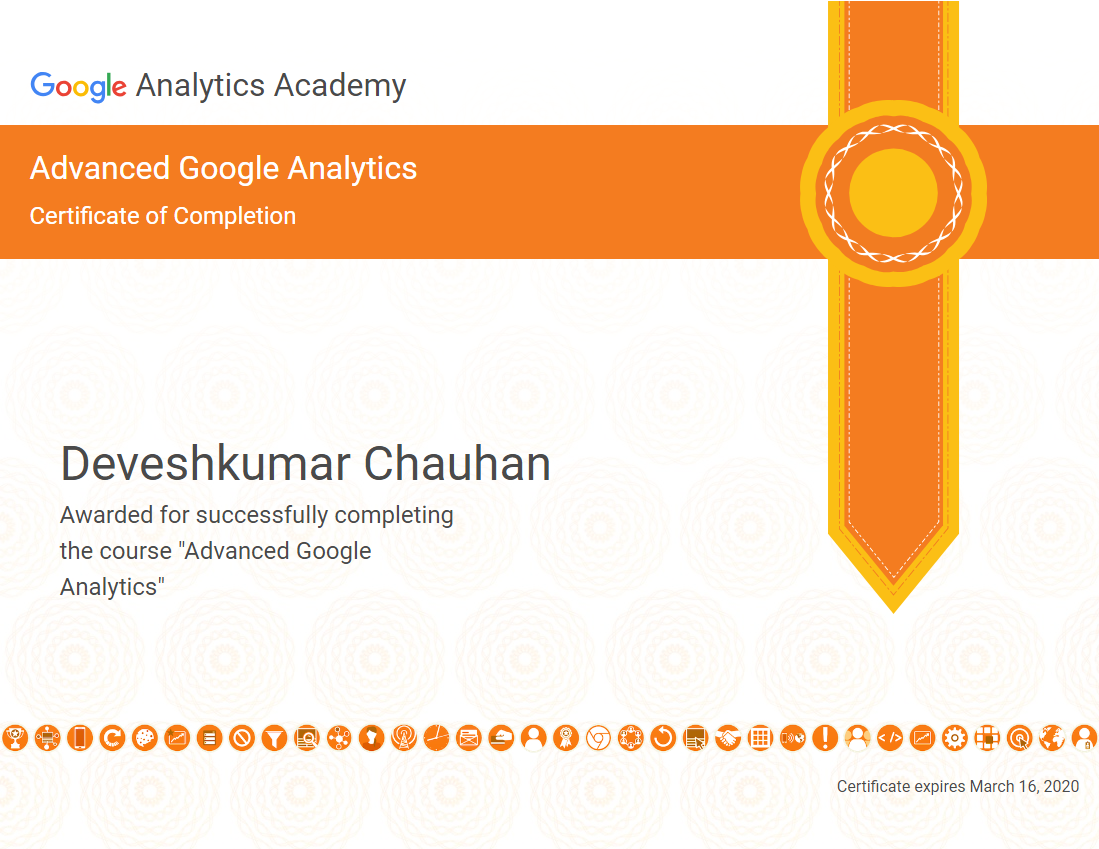